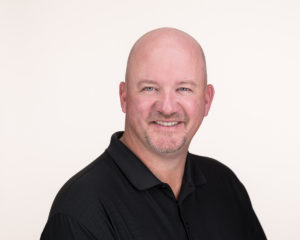 Trevor is the President of Southwest Nova Insurance Group Inc. providing Life, Living Benefits and Health insurance to over 500 businesses in South West Nova Scotia. Trevor began his career in 2006 as an advisor centered in Kentville, Nova Scotia.

In 2010 Trevor and his partner Joe Kinsman purchased Preston & Associates agency which was based in Kentville and their business was focused on health and living benefits in South Western Nova Scotia.

In addition to the top 5 Life and Living benefits suppliers the partnership became the designated agents for the Chambers Of Commerce health benefits program in South West Nova Scotia.

In 2017 SWNI purchased DCM Benefits, this agency focused on Life and Health Spending Accounts for businesses and practicing throughout Canada. Head office for all the operations is Wolfville N.S.

Trevor, his wife Sara and their two sons, live in Kentville NS. Trevor’s community passion and focus is helping children grow their potential with the vision of giving each one a better chance to achieve their goals!

His involvements include fund raising for Big Brothers & Big Sisters coaching minor league baseball and football and being a financial supporter of the school breakfast programs.